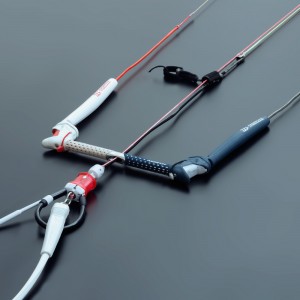 !!! Developed by the Freestyle/Wakestyle Team !!!

- 5 lines with low V
- maximum power release delay
- more slack and pop
- includes Hadlow Setup conversion kit
- extra narrow bar width (42 cm)
- single depower line
- bigger chicken loop
The completely new Wakestyle Bar is based on the Trust Bar but has been fully influenced by the North Kiteboarding Wakestyle/Freestyle Team. They wanted a shorter bar (42cm), a bigger chicken loop, 22m lines, single line depower with a rubber coating and the 5-line “V" split very low at 2m away from the bar. The delay in steering and heavier pressure on the Wakestyle Bar with the recommended medium depower setting allows you to concentrate more on doing your trick and less about what's happening with the kite or your input on the bar. The kite is able to move and produce power just as quickly as the stock Trust Bar, it just takes a little bit more input and effort on the bar for steering. The lower split on the 5-line “V” noticeably changes the overall performance of the kite generating more power release delay, more slack, more pop and a delay in steering that makes doing doubles or holding grabs much easier and un-matched by the stock Trust Bar. Even the shape of the kite in the sky is more closed and has a more true C-kite shape and feel. Definitely a true wakestyle machine! Also included with the Wakestyle Bar is a conversion kit with instructions to switch the bar to the Hadlow Setup. Aaron Hadlow extensively tested with the North Kiteboarding R&D team to make his signature line setup work better than ever before with the 2015 Vegas. This Hadlow setup combined with the low depower setting is the preferred way for 5x PKRA World Champion Aaron Hadlow to ride. In this setup, the kite offers an even more explosive pop, more power release and steering delay while giving up most of the depower compared to the 5-line Wakestyle Bar setup. Truly the most hard core feeling in the North Kiteboarding kite line up. Relaunch on this set up is just as easy as with the 5-line setup. Just pull the flagging line and the kite will roll on it’s back the same as in the 5-line setting. If you want to ride with the same hardcore setting that Aaron is making his return to the PKRA Tour on, this is your chance. But definitely not a set up for everybody! 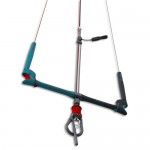 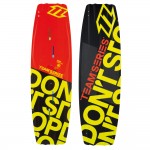 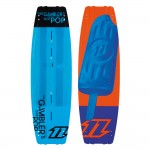 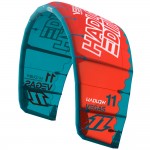 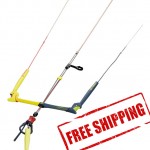 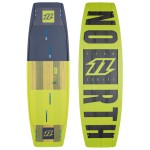 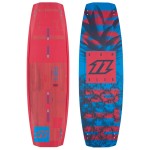 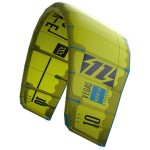 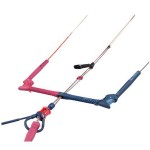 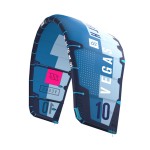 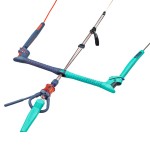 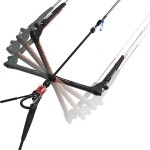 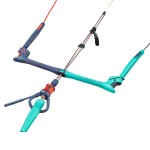 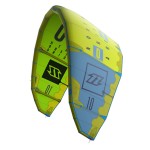 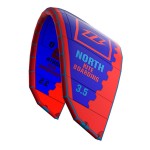 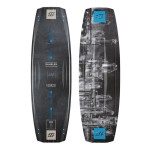 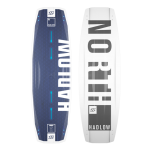 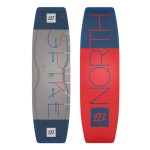 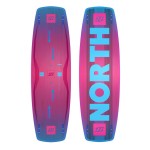 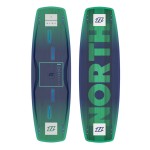 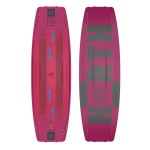 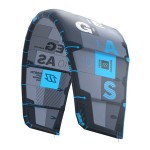 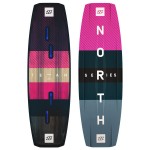 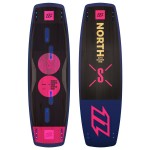 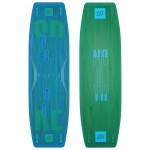