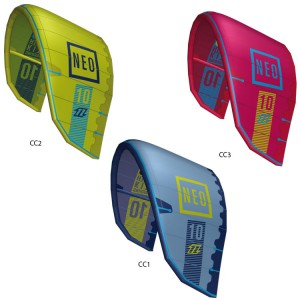 The Neo is the definition of a high performance wave kite and continues to meet the needs of the rider with ease. Thanks to the design concept behind the Neo and the power it delivers, riders are able to use at least 1-2sqm less in comparison to any other kite. This advantageous aspect further enhances its already rapid turning abilities, effortless float down the line, and responsiveness to handling which when combined, ensures ease of manoeuvrability on the wave. Taking wipeouts into consideration, we’ve made the Neo incredibly easy to relaunch so you can get up and away before the next wave hits. The new Anti-Snag leading edge tips will keep the kite tangle free no matter how bad the crash. For 2016, legendary kite designer Ken Winner has been tweaking the geometry of the Neo to achieve even more depower, whilst maintaining the famous low end power delivery. This provides an intuitive feel to the hands, leaving you to concentrate on the wave rather than where the kite is. Ken has also worked on a new tip strut shape, making the Neo even faster through the turn. If you want to ride the best waves in the world, you’ll need the best wave kite on the market to take you there. The Neo is the ultimate engine for slaying the waves! 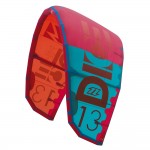 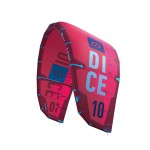 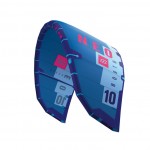 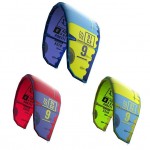 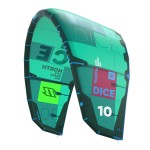 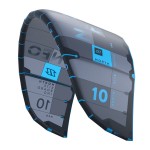